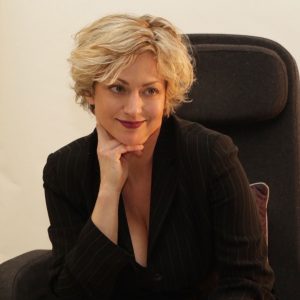 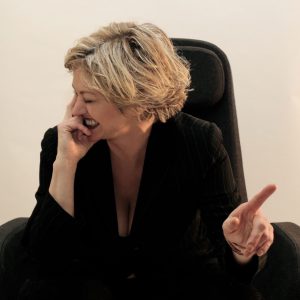 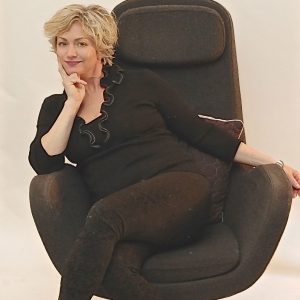 Acclaimed as San Francisco’s “Best Sex Therapist” for last 8 consecutive years, Alison Leigh Siegel, MFT, CMT is a California Licensed Psychotherapist, Human Sexuality Expert and an International Sex and Relationship Coach. Undoubtedly, Alison Leigh has earned her reputation. With over 21,000 hours of experience to date, Alison is known as the “Tell it like it is” Therapist for people wanting straight up dating and relationship advice. Alison has also established one of the largest sexual wellness practices in Northern California. Due to the requests of her followers, Alison is now available ONLINE as a Coach to individuals and audiences worldwide.

With so much growing demand for sex information and relationship advice, Alison created the San Francisco Sex Therapy & Couples Counseling Center in San Francisco, CA in order to serve clientele both locally and worldwide. Due to her popularity, Alison recently launched a boutique Online Sex Coaching Advice Center that features Exclusive Memberships and highly specialized Sex Coaching Packages for Men, Women and Couples.

Having such a passionate desire to understand the connection between mind, body and spirit, Alison began her studies as a massage therapist 20 years ago.  She then practiced as a Body-Mind Therapist using both talk and touch therapy to help people understand Psycho-Somatic Illnesses. In San Francisco Alison learned Chinese Medicine, Acupressure and studied East-West Psychology furthering her knowledge base.

Alison also served as a Psycho-Oncologist at UCSF Mt. Zion, Marin General Hospital, and at The Institute for Health & Healing at CPMC. She and her team used Guided Imagery and Medical Hypnotherapy to relieve patient’s pain without using hard drugs. After that, Alison was hired as the Chief Research & Development Clinician for the “Life Tapes Project” at Stanford Medical Center. There Alison worked with a team of Research Scientists and Psychiatrists and was awarded a “reputation of excellence” which landed her a grant from NHI (National Health Institute) to carry out the project over a lifespan of 5 years. The project was published in the Journal of Oncology and the Journal of Integrative Medicine.

Alison is available to appear on select TV and radio shows; offers sexual health coaching via Skype; authors a free newsletter and videos; and is soon rolling-out an exclusive Members’ Only Library.